With its roots in pre-independent India, KTC or Karachi Taxi Company as it was earlier known boasts of the legacy of three generations. Started by Mr. Deshraj Singh, the company moved to India after the partition and subsequently become a pioneer in providing luxury cars and coaches for rental. 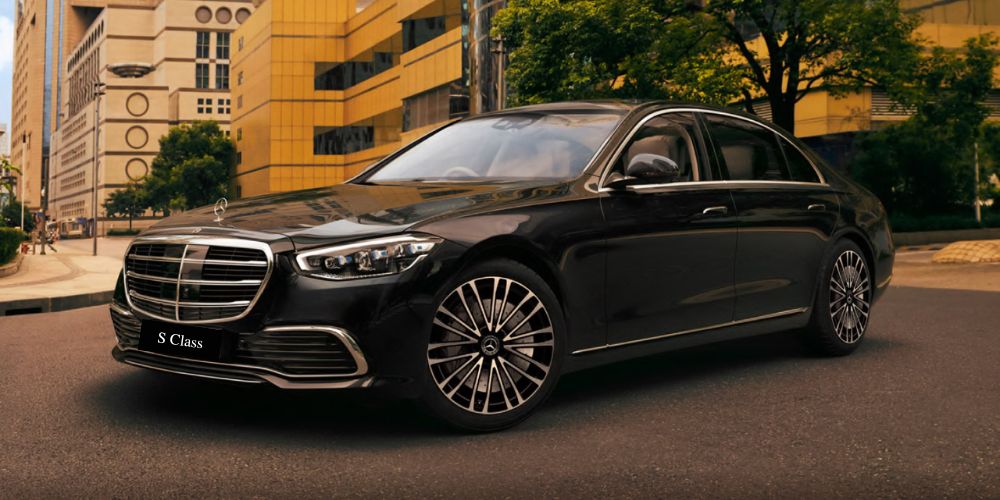 WHERE WE ARE TODAY

Today, KTC has come a long way from being just a transport company in not just India but Bhutan, Nepal, Sri Lanka, Bangladesh, Dubai and Abu Dhabi. From a very broad gamut of services on offer, our key services are:

At KTC, since inception, we have carried some core values with it. These values define KTC and the way we operate every day:

Innovative and Out of the Box thinking

A Science enthusiast, Mr Sarab Jit Singh (popularly known as Mr Singh / Mr SSA / Sir), used to fly planes and was keen to be a pilot in his early 20s. But before he realized, he was driving (faster than flying!) his family business of luxury cars! The legacy of ‘luxury on wheels’ started by his father in 1943 (before India’s independence) came to be known as Karachi Taxi Company (now KTC India Pvt Ltd, branded as ‘KTC INDIA’).

Running India’s oldest and largest fleet of luxury vehicles, Mr Singh moved in circles of who’s who of the world. Serving Indian National Leaders, series of Heads of States’ visits to India, Hollywood and Bollywood celebrities, Leaders of large MNCs and Government Bodies, KTC became the first choice for all high profile delegations to India.